Please wait while the form is being submitted...

Sanad Powertech – the energy and industrial maintenance, repair and overhaul (MRO) service provider – signed an MRO deal to service the steam engine and power generator of Shams Power Company, one of the largest operational concentrated solar power plants in the world.

The Shams Power Company is a joint venture between Muabdala's clean energy arm Masdar with 60 per cent ownership, France's Total with 20 per cent and Spain's Abengoa Solar with another 20 per cent. The contract marks the first collaboration between Mubadala's power services companies.

"The new contract will provide a strong opportunity for Sanad Powertech to enter the clean energy sector, one of the most important sectors of future growth, through partnership with Masdar, a key player in the renewable energy industry on local and global levels," Mansoor Janahi, chief executive of Sanad Powertech, said.

The Shams 1 project of Masdar and its partners, a concentrated solar power plant, covers 2.5 square kilometres and has a capacity of 100 megawatts.

"This collaboration between two leading companies in power and clean energy is a major step in our efforts to maximise joint business opportunities among all Mubadala companies," Khaled Al Qubaisi, chief executive of Aerospace, Renewables & Information Communications Technology at Mubadala, said.

"Our contract with Sanad will have positive effects on the quality performance of the solar power station given the company’s long experience and advanced human expertise in maintenance," Majed Al Awadi, general manager of Shams Power Company, said.

Sanad Powertech provides MRO services on a range of industrial gas engines and equipment used in the oil and gas and energy industries. The company works with major oil and gas entities such as Adnoc and Dolphin as well as global turbine makers such as Siemens. 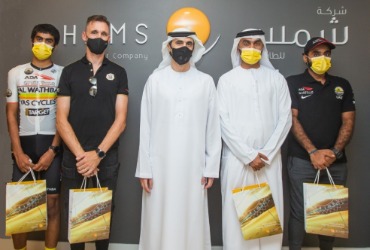 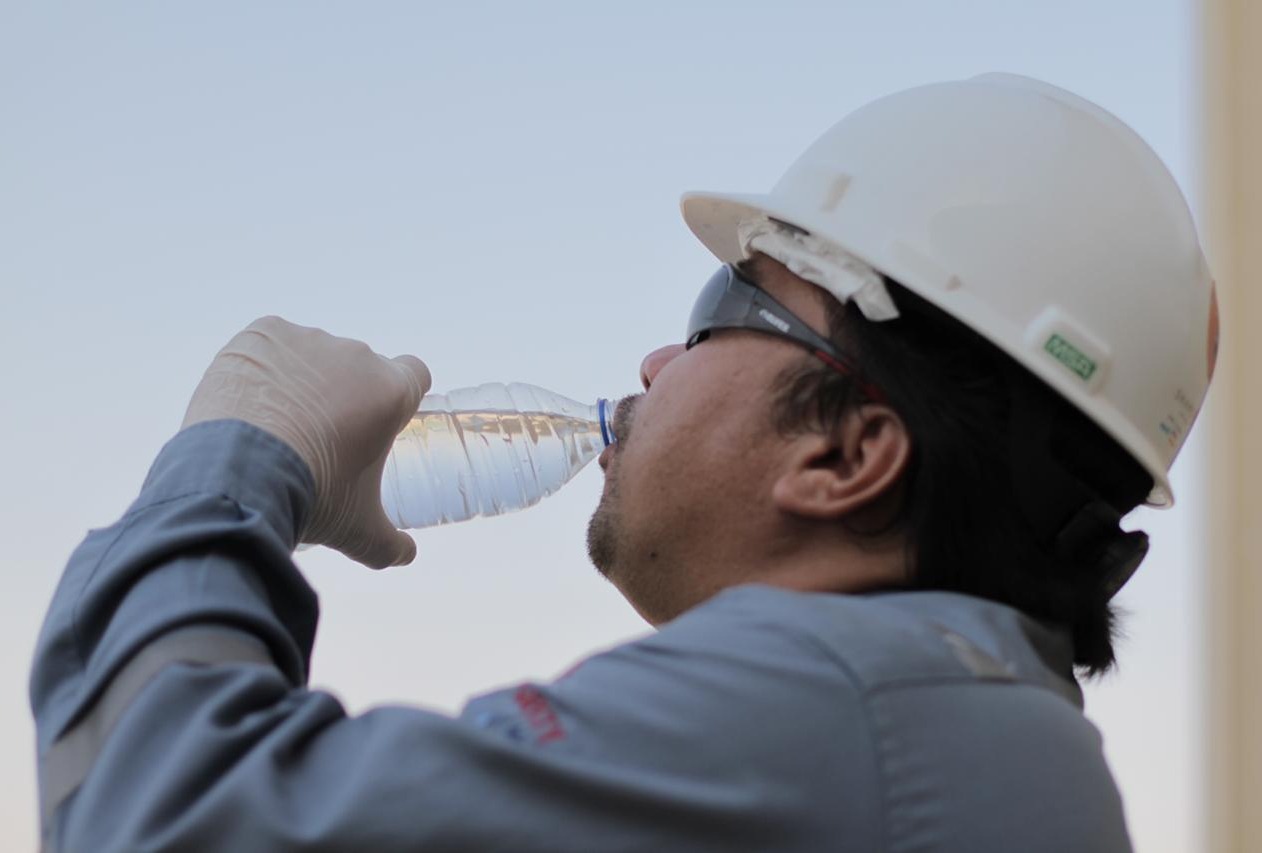 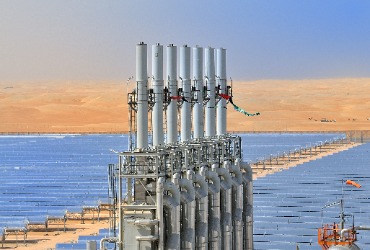